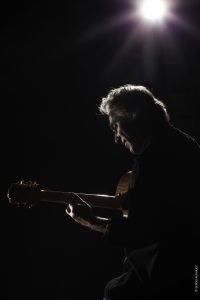 “ Mann blurs the lines between jazz, blues, classical, and world music creating his own sound in the process. His wizardry on the fret board is matched by his ability to convey deep feelings with his songs - creating moods that incite, delight, or simply soothe. Attempts to categorize his music simply misses the point. This is brilliant playing that demands to be heard."- SING OUT! MAGAZINE, USA

"Every now and then, you hear a guitarist whose sound is completely his own and whose music flirts with several styles, never resting for very long with just one. Woody Mann is an artist who seems to have internalized many different genres and combined them in a way that is more than the sum of its parts. What is remarkable is how he can draw from several styles and techniques within a single song and have them blend without the feeling of inconsistency. Woody Mann's performance is inspired from start to finish. - MUSICIAN MAGAZINE

"Having studied, literally, at the feet of the Rev. Gary Davis and other blues 'greats,' Woody has taken the music and evolved it into his own highly personal, energized approach while practicing his teachers gift for telling powerful stories in the song form."- BOSTON GLOBE

“You can hear classical, jazz and blues approaches somehow converging into a single sparkling sound – a sound completely his own.”
- JOHN FAHEY 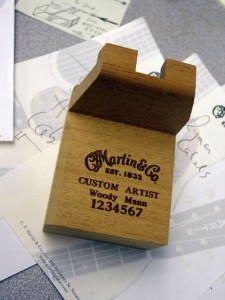 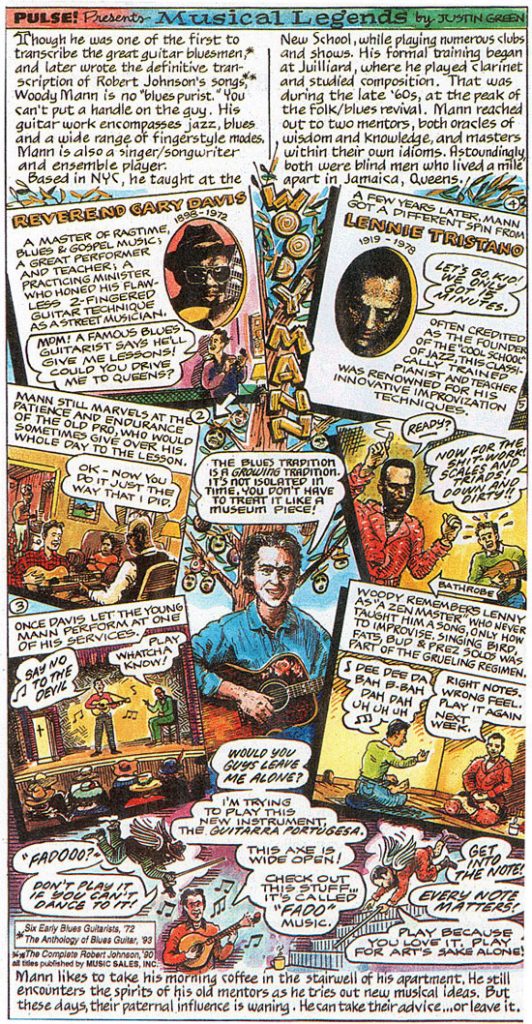