American Roots and Beyond Show 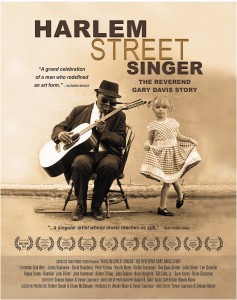 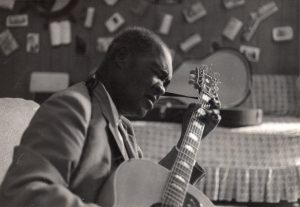 (77 min, Trevor Laurence: Director Woody Mann Trevor Laurence Producers)
Harlem Street Singer tells the story of Reverend Gary Davis, the great blues and gospel musician whose unique style and remarkable skills on the guitar inspired a generation of musicians. The film traces Davis’s journey out of poverty in the Deep South to his iconic status in the folk and rock scene in 1960s New York. Interviews with celebrated folk and rock musicians who knew and studied with Davis, including Bob Weir of the Grateful Dead, Jorma Kaukonen of Jefferson Airplane and Hot Tuna, Peter Yarrow of Peter, Paul and Mary, and Ramblin’ Jack Elliott are combined with rare archival footage and photographs. The film includes recently discovered concert footage of Davis and Peter, Paul & Mary from the 1965 Newport Folk Festival. Harlem Street Singer celebrates the beauty and spirituality of Reverend Davis’s music as well as the human qualities that made him a beloved teacher and minister. This is the exciting story of an American musical icon who inspired a generation of musicians and whose legacy continues to live on in today’s music scene. 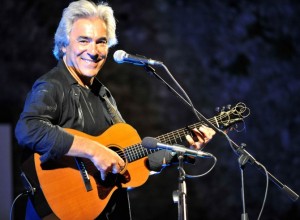 WOODY MANN - LIVE! Among guitarists and critics, Woody Mann is considered a modern master. While the blues are his touchstone, he seems to draw inspiration from every direction, blending a myriad of influences with ease and grace. Pioneering guitar legend John Fahey said it well: “You can hear classical, jazz and blues approaches somehow converging into a single sparkling sound – a sound completely his own. Woody takes a fresh approach to his blues re-creations and his own compositions defy category. If there was a category simply called ‘great music’ Woody’s music would belong there. Don’t miss a chance to see him; you are unlikely to hear anything – or anyone better in the fields that Mann has chosen to master.” - The  Times (London) 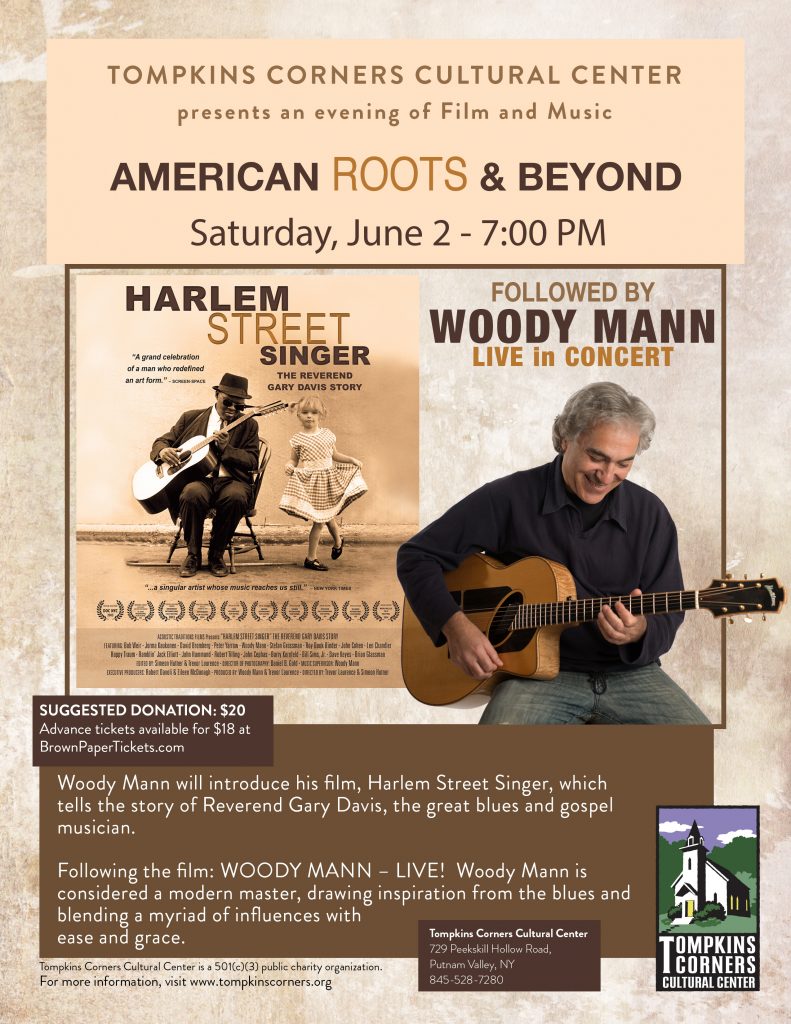